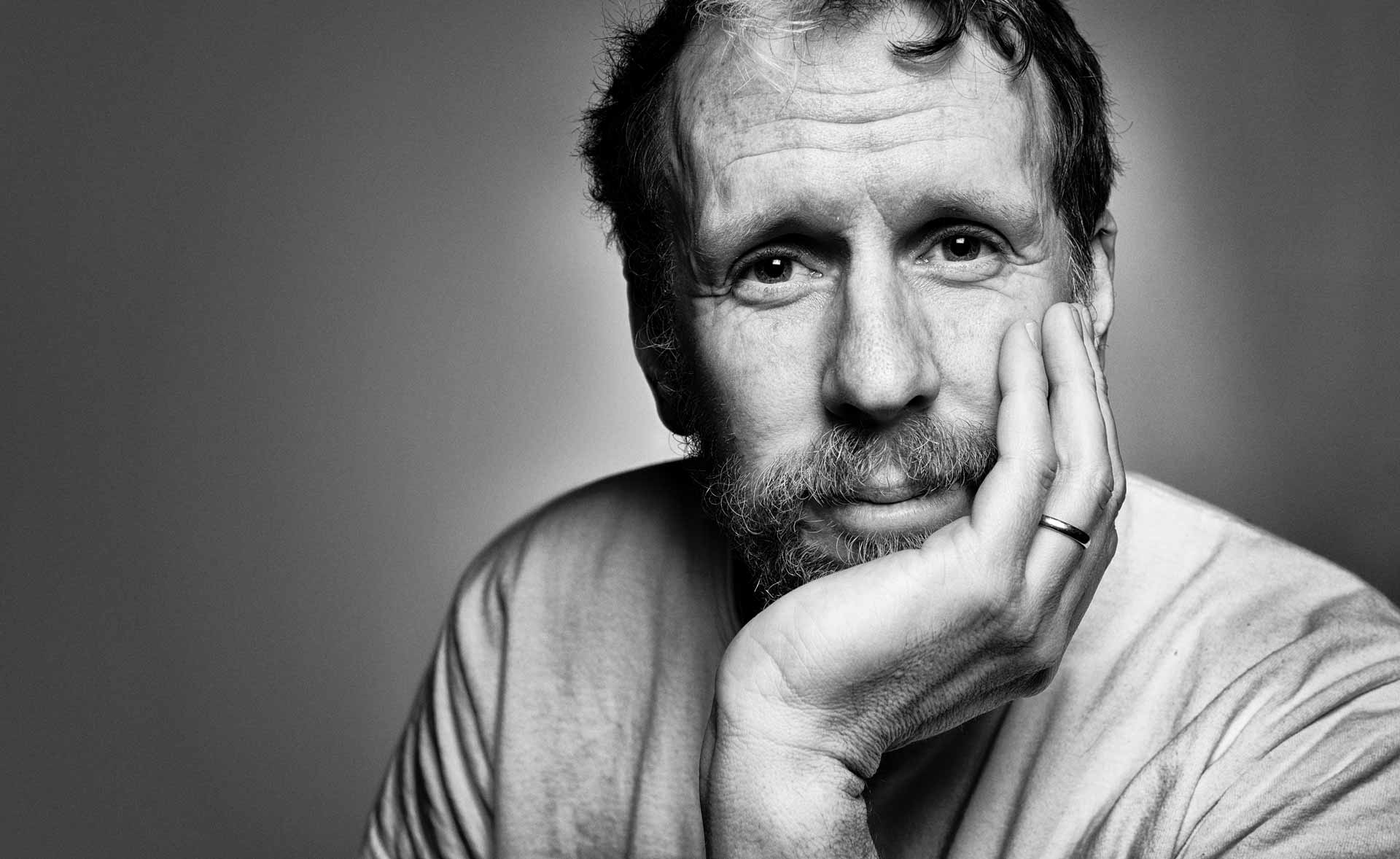 Tim Draper is a travel photographer who cut his teeth traversing the globe for the British travel guidebook, Rough Guides. Renowned for his photographs of the once isolated Akha tribe of Laos, which he recounts here.

“People who had gone, you’ve got no record of them, only verbal stories or memories with other people and sooner or later your visual memory of what they look like disappears completely.”

Some of my favourite photographs are pictures of the Akha tribes of Northern and Western Laos. It was on my shortlists that I should try and take a picture of an Akha headdress, and that was the only mention of Akha. Akha headdress, or may be Akhan lifestyle, which you can find almost from the road, but with a bit of time to spare I embarked on a week long trek up into the jungles and since then returned to the same tribe, the same villages, over about ten years.

The first time I went up there, I took a polaroid camera with me, and as I walked into the first fairly remote village, it was probably eight hours from the road, I saw people running for their houses, locking themselves away, peeking out of windows. And I pulled out my polaroid camera and one girl – one brave girl – I guess she recognised what it was. She stepped forward and I kind of bartered a deal with her. Before the paper rolled out of the camera, I had twenty or more people around me all wanting their own polaroid pictures. That was a great icebreaker.

I once brought a picture back to a young girl who posed maybe two years before with her family around her and she literally gasped and broke down and I thought I had done something horrendously wrong. But it was because the baby, her baby, had died soon after the picture had been taken and her mother had died, and she was next to her and her aunty had died. And there were still some of her family around her, but she had no record of those people and my interpreter said “Oh, she now remembers what her baby looks like because she was starting to forget”.

It really brought home to me that these people had no way of documenting how they look. That means, no mirrors and there is no photographs. So, all you see is your neighbours, your friends, your family as they are now. People who had gone, you’ve got no record of them, only verbal stories or memories with other people and sooner or later your visual memory of what they look like, or who they were, disappears completely. So, I realised these people had no photographs of each other and no record of anyone that had gone, so it was kind of nice.

She was very thankful to receive this picture. I think she was going to cherish it.

More of Tim Draper’s work can be found at his website: timdraperphotography.com 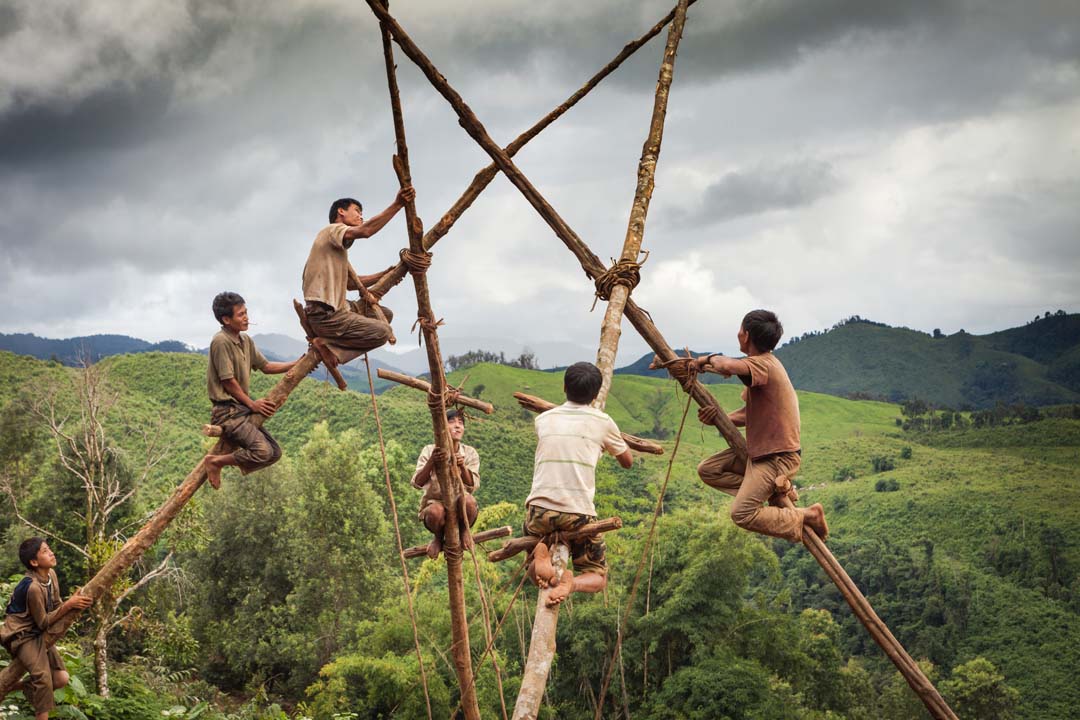 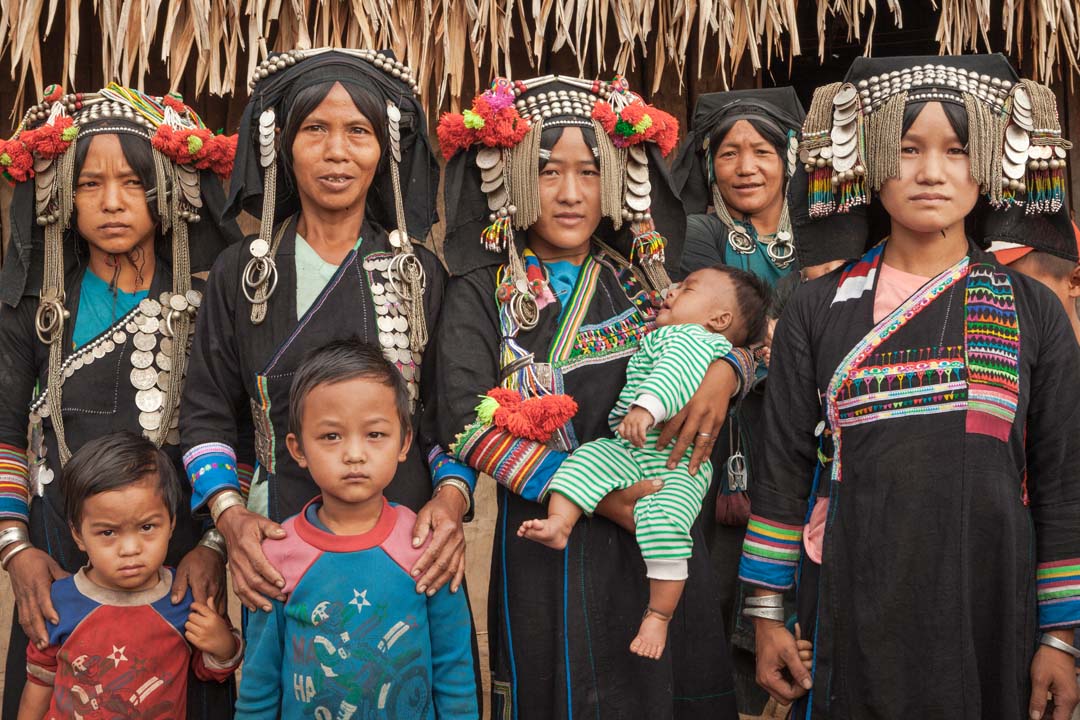 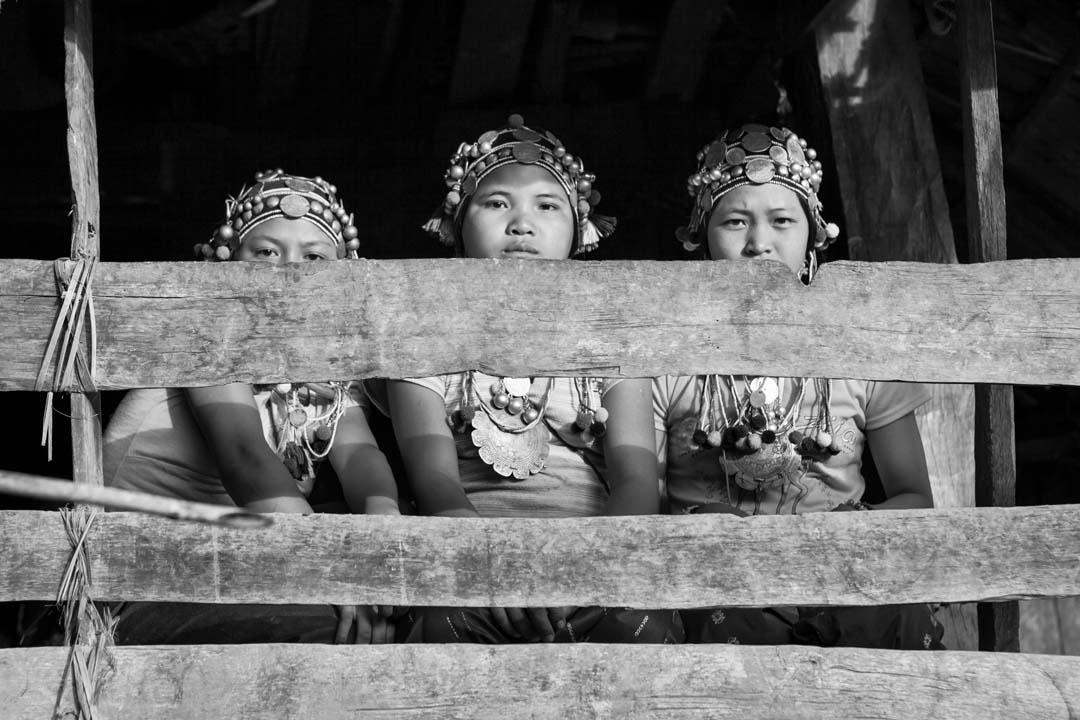